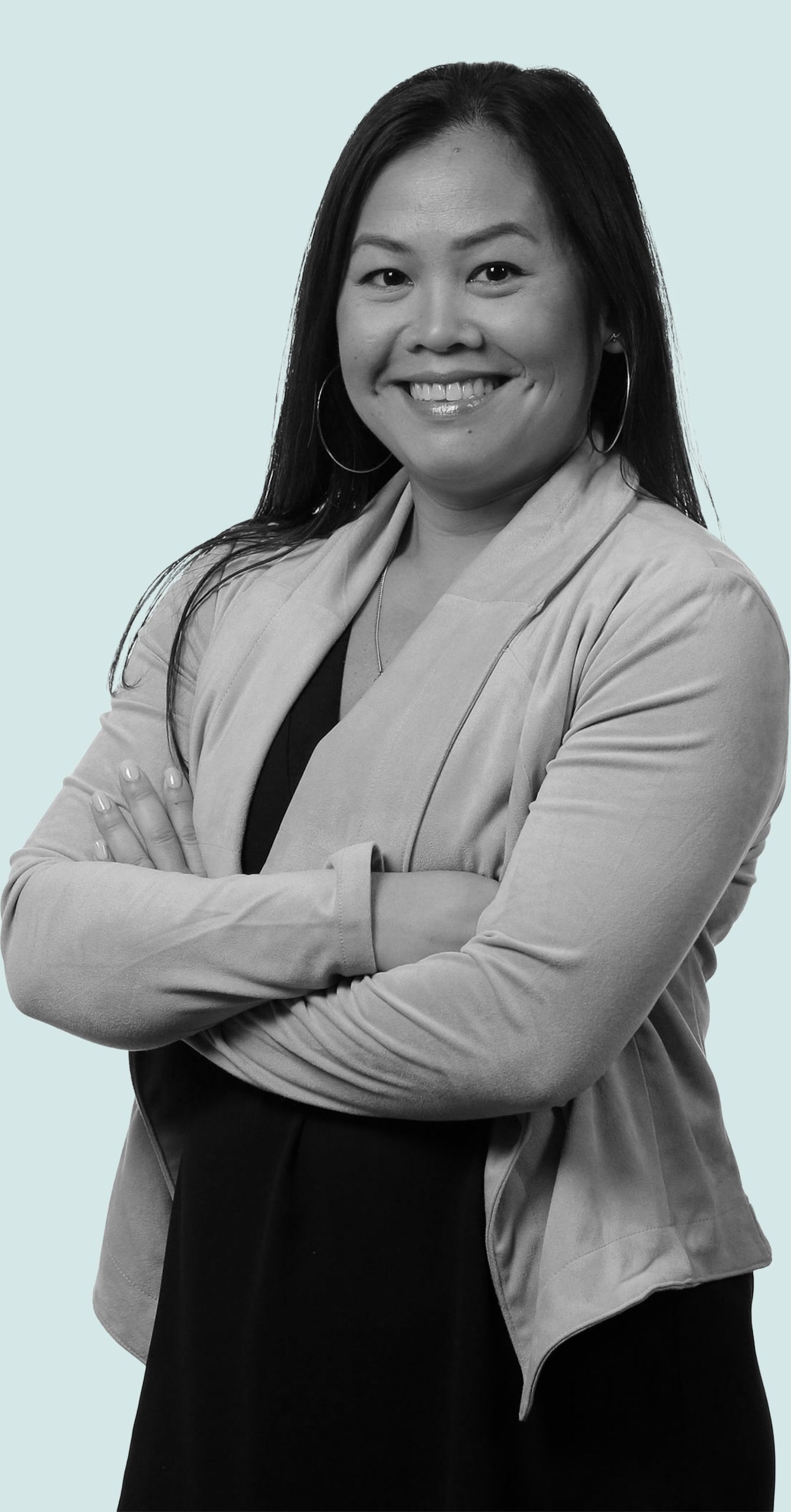 Her father served under the King and Queen of Laos. But in 1975, after a bloody coup, Tou Hendrix and her family suddenly found themselves in a crowded and dangerous prison camp…

One day several families, including Tou’s, were given permission to attend a funeral outside the camp. Returning that night, the truck carrying the families stopped by the side of the road along the Mekong River. Canoes were waiting to take them across to Thailand. Tou’s mother gave a few sleeping pills to her two youngest siblings, an 18-month-old and a three-year-old. “If anyone had cried out,” Tou says, “we all could have been killed.”

On the far bank, they were held up by bandits, who threatened to kill the fathers…

Just then, Tou’s mother stood up and declared that if they killed the fathers they would have to kill the women and children, too. “It’s so crazy how strong my mom was,” says Tou. “She was only 30, and leaving the only place she had ever known with five kids.”

The bandits backed down, but not before stealing everything they could. Luckily for Tou, her parents had wisely sewn pockets into their undergarments and stashed enough money to start a new life.

Thirteen months later, they migrated to the Philippines, and finally, when a church group in Indiana agreed to sponsor her family, they immigrated to America. “When we got off the airplane, my little brother and I were both crying. We had never flown before. We stepped off the airplane to a new life.”

Tou Hendrix,  Senior Project Manager, has made the most of that new life, and here at the Lockwood Group we couldn’t be happier. She’s been a senior project manager with us for several years, and you can rest assured that if she’s managing your project, she can handle anything you throw at her. She’s just one of the many remarkable team members here at the Lockwood Group.